Kevin Carroll has sought opportunities to serve the public since he became a volunteer fireman with the Tiogue Fire Department in Rhode Island at 15 years old.  He worked his way up through the ranks and was named Captain at 23 years old. In 1986, Kevin was selected to become a Chesterfield County Police Officer and took an oath to defend the Constitution of the United States and protect the members of his community. Through his work as a police officer, he became personally involved with residents and issues throughout Chesterfield County. After 32 years of exemplary service with a long list of honors and achievements, Kevin retired in October 2018. In his retirement, he has chosen to continue working as a volunteer auxiliary police officer teaching firearms to new recruits as he has done for the past 20 years.

Kevin spent most of his career in a leadership role as a supervisor with the police department and president of both the Virginia and Chesterfield Fraternal Orders of Police. He began his membership with the FOP in 1989, but it was after the death of a fellow officer that he began his leadership in the organization. Craig Rath was killed in the line of duty in Chesterfield County on May 27, 1999. Kevin was appointed by the Chief of Police to escort Craig’s widow and his family to the National Memorial Service in May 2000 in Washington, D.C. By 2002, he was President of the Chesterfield lodge. As Legislative Chairman and President of The Virginia FOP, Kevin worked with members of the Virginia General Assembly, Virginia’s U.S. Congressional Delegation, and several Governors on legislative and budgetary matters that impacted the entire Commonwealth of Virginia. Kevin was also regularly sought after as an issue expert on current public safety issues by local and state media outlets.

The FOP encourages social, charitable, and educational activities among law enforcement officers and cultivates mutual respect among its members and the citizens they serve. Under Kevin’s leadership, the FOP conducted many programs that benefited those in need, such as Christmas with a Cop, backpacks and school supplies for Title1 students, and education scholarships.

With a strong working knowledge of local and state government and a long-standing commitment to the citizens of Chesterfield County, Kevin possesses the qualities to provide experienced, ethical, and principled leadership for our community. His goal will be to provide transparency and common-sense projections for roads, schools, development, and public safety.  As a police officer, Kevin made a difference in people’s lives, one case at a time. He would be honored to continue working for the citizens of Chesterfield County and be re-elected to the Board of Supervisors.

Kevin and his wife, Leanne, live on Nash Road and he has two stepchildren, Lauren and Gabe. In his spare time, he plays golf, hunts, and enjoys automotive mechanics and boating. 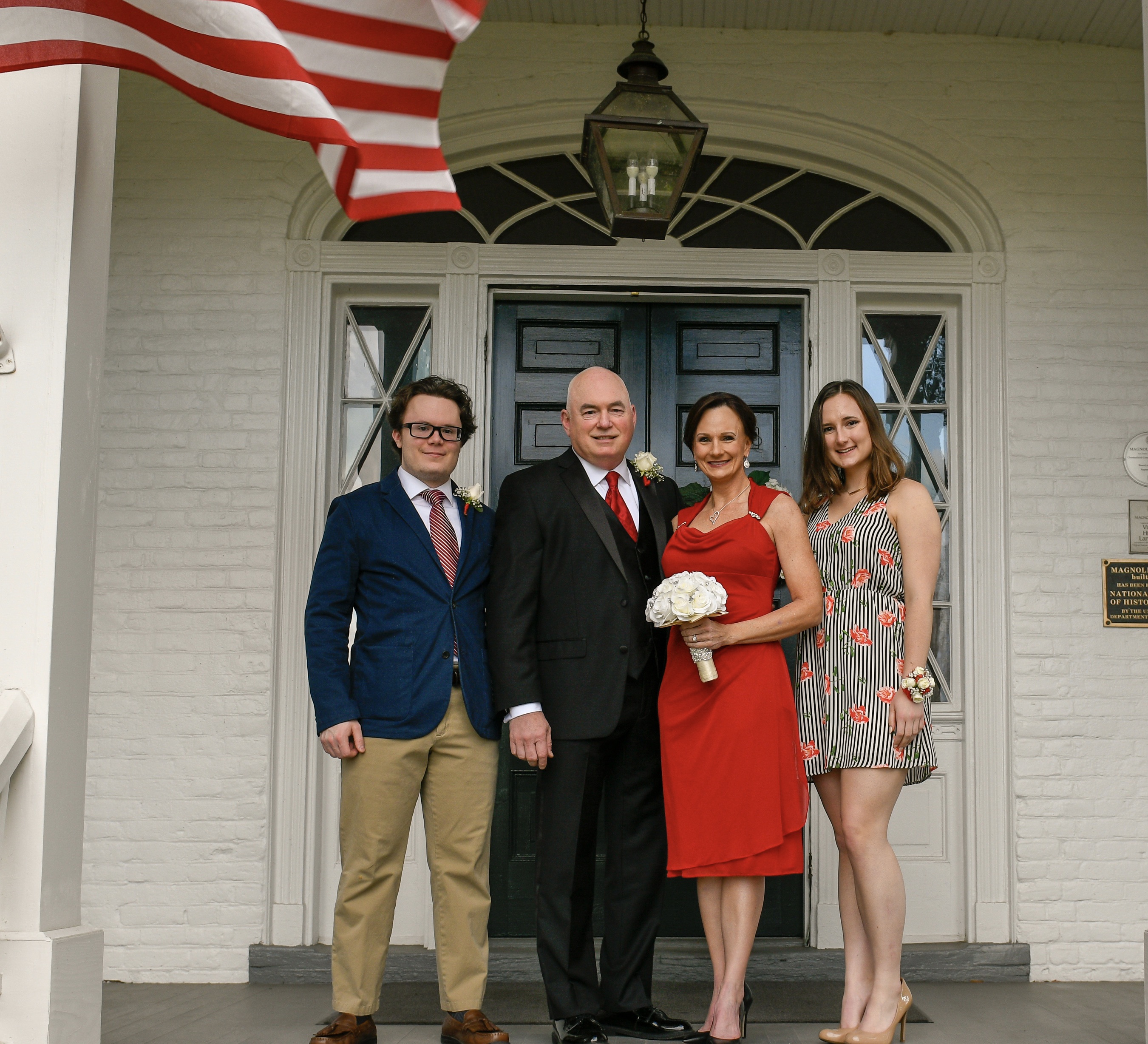